The Intersection of the TCJA and the Mississippi Income Tax 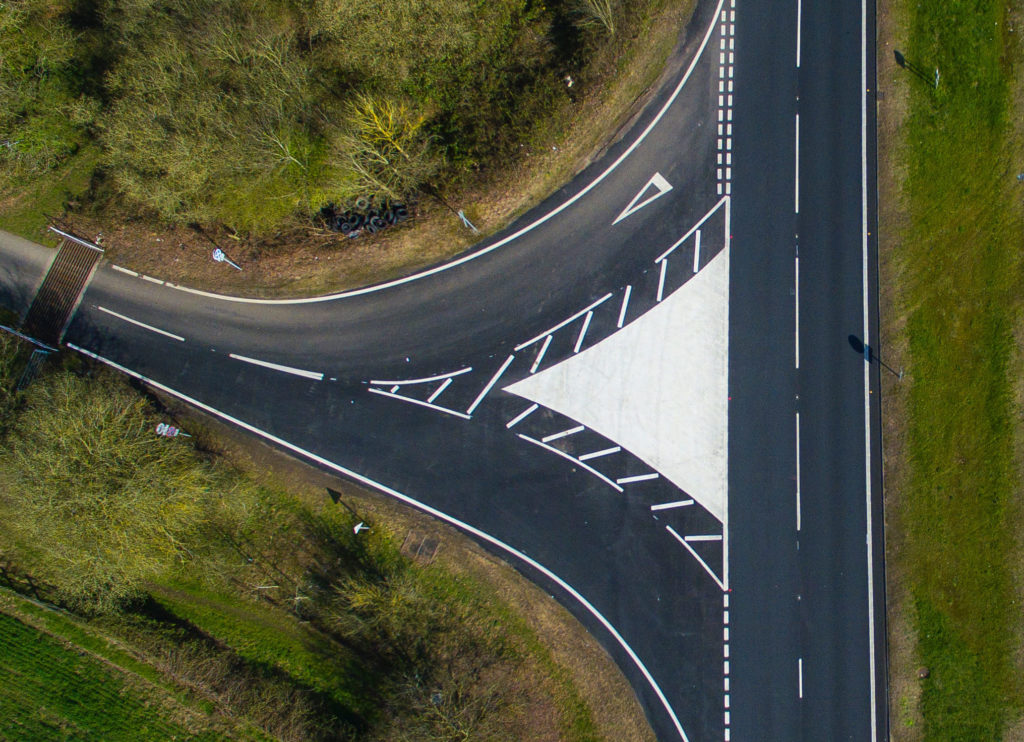 The Tax Cuts and Jobs Act (“TCJA”) is arguably the most significant tax legislation passed by Congress since last revision of the Internal Revenue Code in 1986. The legislation fundamentally altered the Code by reducing or eliminating many longstanding, popular deductions and credits while expanding others and creating new ones. Much has been written about the TCJA and the planning opportunities that it created or curtailed. However, the bulk of this commentary focuses on the federal income tax implications of the law. While most commentators understand that proper analysis must take into account state and local taxes, much of the commentary assumes (expressly or implicitly) that state law follows federal law except with respect to rates.

This assumption is largely true, because most states incorporate provisions of the Internal Revenue Code into their own statues and regulations. 41 states impose a broad-based income tax, and of those states, 5 use federal taxable income and 30 use federal adjusted gross income as the starting point for calculating the tax. These states are commonly referred to as “conforming states,” because state law conforms (to a greater extent) to federal law. The remaining states, including Mississippi, have their own definitions of income and only selectively conform with various provisions of the Code.

This article discusses the impact of the TCJA on Mississippi’s state income tax. In some cases, the changes made by the TCJA will have little effect on Mississippi law because Mississippi law does not incorporate those Code sections amended or only incorporated such Code sections to a limited extent. In others, however, the amendments made by the TCJA will have the effect of indirectly amending state law because the affected section of the Code is incorporated into state law by reference.

Prior to enactment of the TCJA, IRC § 217 allowed an above-the-line deduction for moving expenses paid or incurred during the tax year in connection with the commencement of work by a taxpayer as an employee or as a self-employed individual at a new principal place of work. The TCJA eliminated this deduction, except for members of the armed forces.6 The Mississippi statute expressly incorporates the Code and regulations to the extent they are not “in direct conflict with the provisions of the Mississippi Income Tax Law.”7 The statute does not contain any reference indicating that the incorporation was “static” – i.e., as of a fixed date. Unless it is determined that the applicable provisions of the TCJA are “in direct conflict” with Mississippi’s income tax law, such expenses would be nondeductible for Mississippi income tax purposes as long as the TCJA remains in effect because Mississippi law expressly incorporates federal law.

Prior to the TCJA, IRC § 164 allowed individual taxpayers an itemized deduction for most state and local taxes and foreign taxes, even when such taxes were not incurred in a taxpayer’s trade or business. The TCJA capped the amount allowable such taxes under IRC § 164 at $10,000. Mississippi expressly excludes state and local taxes from the nonbusiness itemized deductions otherwise allowed by an individual for state income tax purpose.8 Such taxes remain nondeductible under Mississippi law.

Under pre-TCJA law, property eligible to be exchanged in a tax-free like-kind exchange under IRC § 1031 included real property and personal property, including intangible personal property such as patents and other intellectual property. The like-kind exchange rules did not apply to exchanges of stock in trade or other property held primarily for sale, stocks (other than shares in certain mutual ditch, reservoir, or irrigation companies, bonds, or notes, other securities, or evidences of indebtedness or ; interests in a partnership; certificates of trust or beneficial interest, or choses in action). However, depreciable tangible personal property was eligible for exchange treatment if the relinquished property and replacement property were of a like class if the properties were either within the same general asset class or within the same product class. The TCJA limits property eligible for nonrecognition under IRC § 1031 to real property.

Section 27-7-17(l) of the Mississippi Code allows a net operating loss (“NOL”) for any taxable year ending after December 31, 2001, and taxable years thereafter, to be carried-back two years and forward 20 years following the taxable year of the loss. The statute defines NOL as the excess of the deductions allowed over the gross income, except that (i) no net operating loss deduction shall be allowed, (ii) no personal exemption deduction shall be allowed, and (iii) allowable deductions which are not attributable to taxpayer’s trade or business shall be allowed only to the extent of the amount of gross income not derived from such trade or business.15

Under the TCJA, the NOL deduction for a tax year is equal to the lesser of (1) the aggregate of the NOL carryovers to such year, plus the NOL carry-backs to such year, or (2) 80% of taxable income (determined without regard to the deduction).16 In addition, NOLs can no longer be carried back but are allowed to be carried forward indefinitely.17

The TCJA directly conflicts with Mississippi law, both in the way it defines NOL and in not allowing an NOL to be carried-back to the two taxable years preceding the NOL. Therefore, the limitations on NOLs under the TCJA should not apply for Mississippi income tax purposes.

Pass-through Deduction under Section 199A

Perhaps the most significant addition made by the TCJA is the deduction under IRC § 199A for income received from a pass-through entity. The deduction was intended to provide parity between the tax rates applicable to C-corporations, which the TCJA lowered from 35% to 21%, as noted above, and the rates applicable to income received by individuals from sole-proprietorships, partnerships, and S-corporations, which the TCJA lowered from 39.6% to 37%. The deduction essentially lowers the effective rate of tax on income received from pass-through entities. There is no counterpart to IRC § 199A under prior law. As of the date of this article, the Mississippi Department of Revenue has not issued formal guidance, but representatives of the department have indicated that, absent legislative action, no deduction for Mississippi state income tax purpose that is comparable to the one under IRC § 199A.